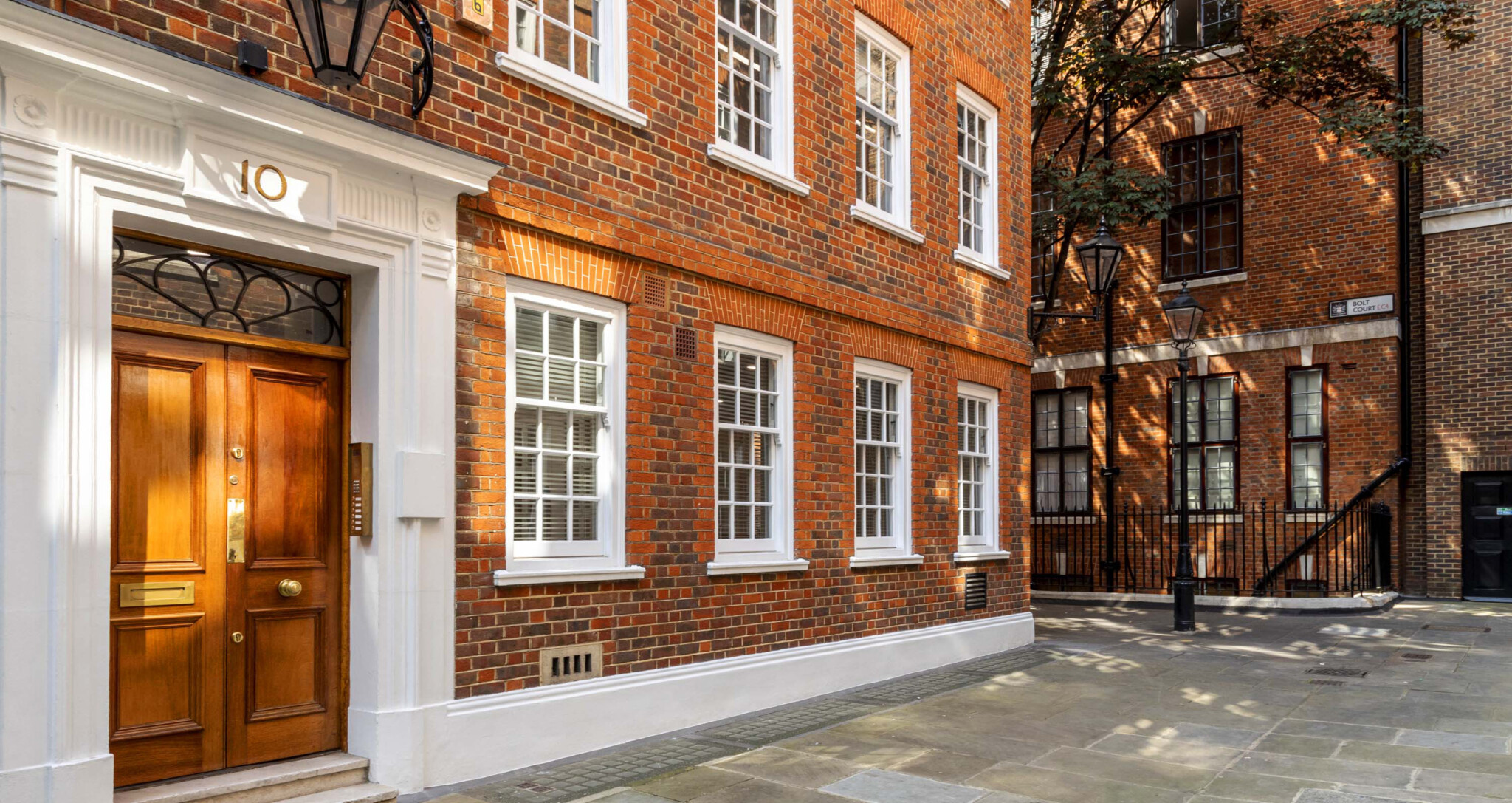 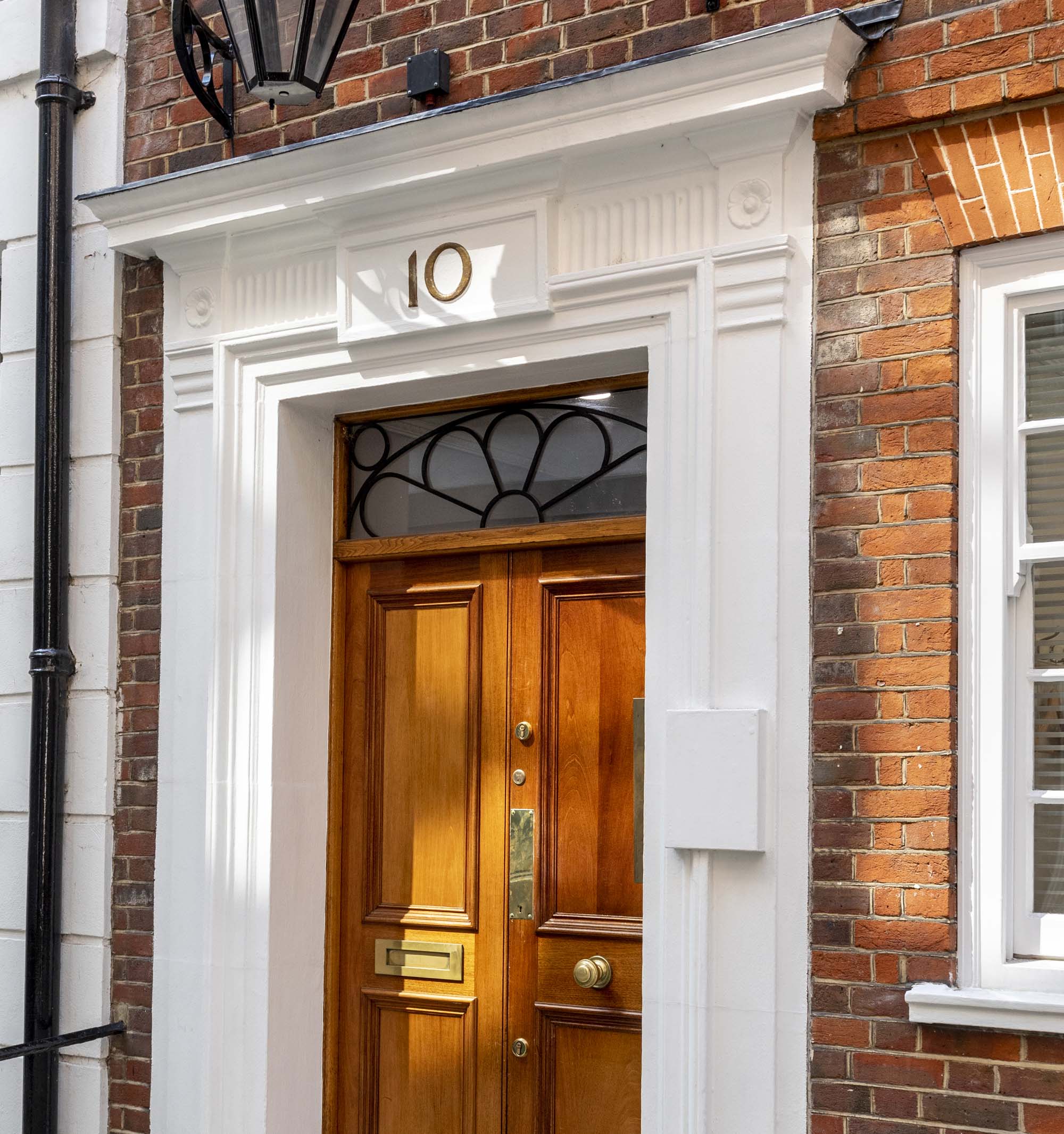 We have unrivalled international expertise – as we can uniquely offer both England and Wales, and Hong Kong, law advice on the ground in London. We aim to provide the best possible service to our clients – whether they are facing marriage or relationship breakdown, and disputes relating to children – or if there is a commercial element, and the clients are trustees of offshore or onshore trusts.

We are vastly experienced. We have acted in a number of the highest value and most complex international cases in London and Hong Kong, and have been pioneers in making ground-breaking new law – including on financial, surrogacy and medico-legal/fertility law issues.

We are leaders in the field acting for trustees in divorce and trust cases, where divorce proceedings are filed either in London or Hong Kong: in the landmark Hong Kong Court of Final Appeal case of Otto Poon – in which a member of our team acted for the trustee – the Financial Times reported that the case had, ‘Rattled the Trust Industry’.

We lead from the front: where the client has unimpeded access to the partner – and the partner fronting the case always has a genuinely hands-on role. 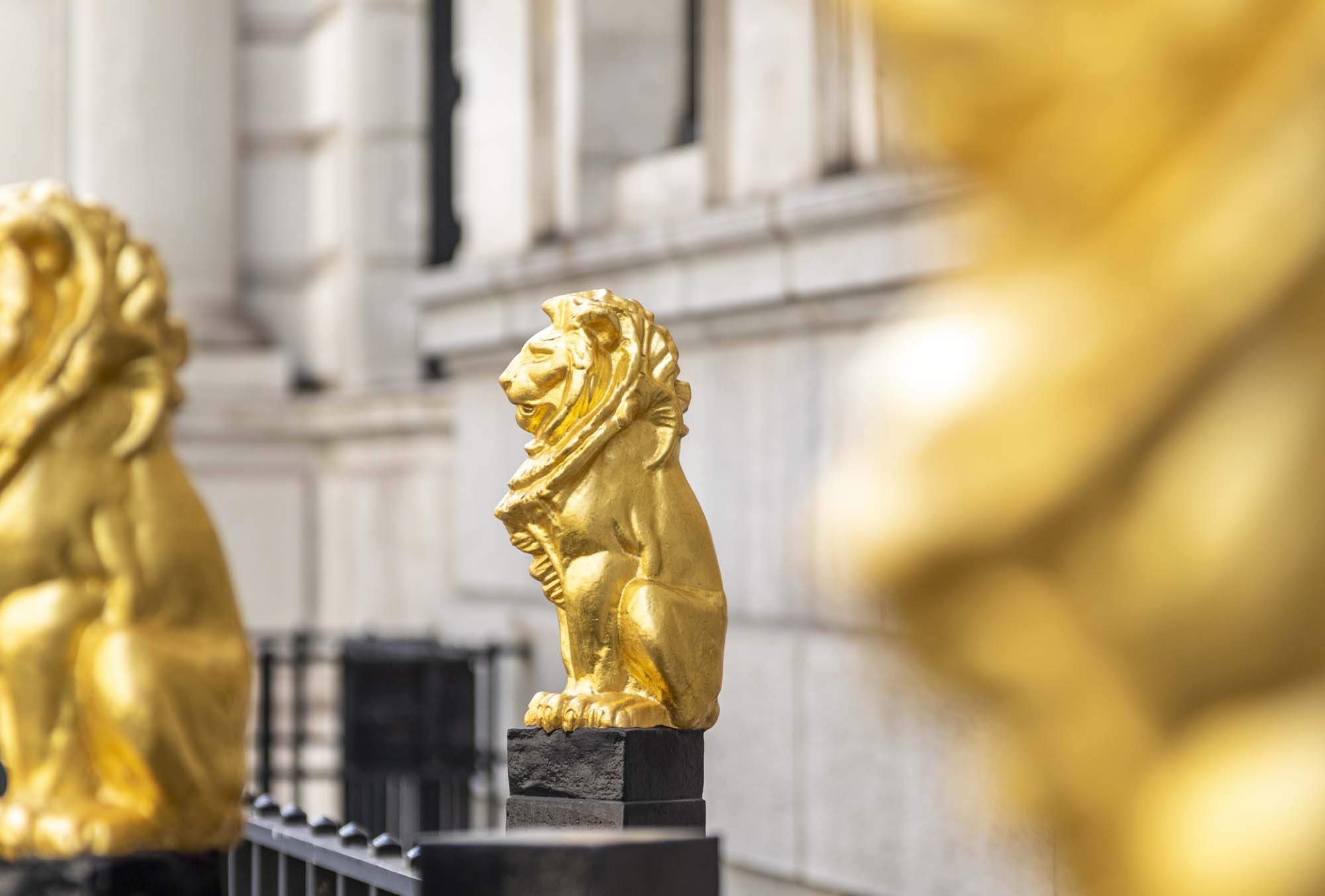 Two of the original founding partners are still with the firm – Miles Preston and Julia Stanczyk. In the years since, the partnership has been strengthened by the addition in 2000 of Anna Nice, in 2013 of Harriet Wait and 2021 Marcus Dearle. 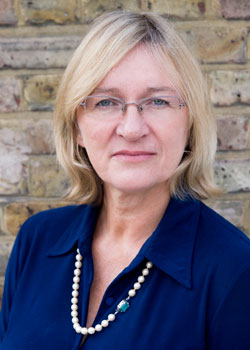 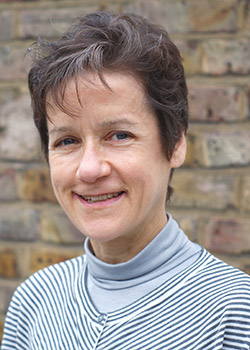 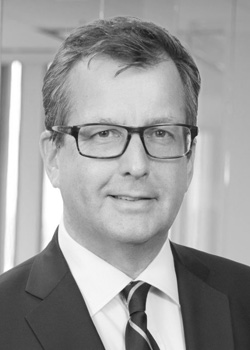 Julia qualified in 1984. Since then, she has practised solely in the area of family law with particular interest in complex financial cases, often involving trusts and overseas assets. She has carved out a niche for herself acting for third parties intervening in cases where that third party’s interests are before the court in finance and property proceedings between husband and wife.

Julia has several reported cases which are leading authorities on issues ranging from costs allowances by way of maintenance provision to the valuation of minority interests in private, family companies.

She is a skilled negotiator and aims to address and resolve issues cost-effectively. Another strength is her direct and clear advice. Julia also has a strong sense of humour which often makes for a well developed solicitor/client relationship.

She has received plaudits from both Chambers and Partners and Legal 500. Legal 500 says that she is “highly professional, no-nonsense and offers straight and unbiased advice”.

Julia was educated at Haberdashers’ Aske’s, Elstree. She graduated from Southampton University and joined Radcliffes & Co where she determined to specialise in family law, having spent six months of her traineeship assisting Miles Preston, with whom she has continued to work ever since. They are two of the three founding partners of Miles Preston & Co.

Julia was one of the first solicitors in England to be accredited as a specialist by Resolution.

Harriet has been a specialist family lawyer since qualifying in 1993. At the start of her career, she worked with Peter George at Charles Russell and then moved as a partner to Payne Hicks Beach in 2004. She joined Miles Preston in October 2013.

She is experienced in all areas of family law with a particular focus on pre- and post- nuptial agreements, complex international divorce and separations and disputes over children. She has also had experience of Sharia law, nullity proceedings and Schedule 1 Children Act 1989 (unmarried parents) proceedings.

Harriet is also a trained mediator with Resolution and her aim is to serve her clients in the best and most cost-effective way. She is known to be fair but firm and her constructive approach usually pays considerable dividends in a negotiated outcome. However she can be tough when required and will take all appropriate steps to try to ensure her clients’ needs are met.

Harriet believes that family law goes beyond a strict 9 to 5 approach. She is contactable outside these hours. She is known for her direct approach and sense of humour. She understands that sometimes clients are faced with an extremely difficult and distressing situation and she is there to help.

She is well known and highly regarded in the profession.

“Harriet is the go-to person for anyone in need of care and advice at a particularly vulnerable time. She deftly picks her way through complicated and emotionally charged circumstances with diligence and professionalism. She provides a support system that you didn’t realise was possible.”

Marcus Dearle is a 26-year veteran of Withers in London and Hong Kong and has over 34 years of experience acting in complex domestic and international family law cases. Marcus has specialist expertise, in particular, acting for trustees in HNW and UHNW divorce and trust cases, advising on UHNW pre- and post-nuptial agreements (PNAs) and dealing with international divorce litigation involving PNAs and trusts. He has recognised pioneering expertise in international surrogacy law and medico-legal/fertility law issues.

In addition to being admitted in England & Wales, he uniquely practises in Hong Kong family law from London. He is also admitted, but not practising in, the BVI.

Marcus acted for the corporate trustee of an offshore Guernsey trust in a major and complex divorce and trust case which went to trial in the High Court in London in 2001, and then to the Court of Appeal in 2008: Judge v Judge [2008] EWCA Civ 1458. Lord Justice Wilson in the Court of Appeal found that the trustee had, ‘adopted a stance not only properly defensive of the interests of the trust, but also both neutral as between the husband and the wife and essentially helpful to the court.’

During the 11 years he was based in Hong Kong Marcus led the family law teams acting in a number of groundbreaking international family law cases that went to the Hong Kong Court of Appeal and/or Court of Final Appeal, including the Florence Tsang case TCWF v LKKS [2014] HKEC 1593 (the largest Hong Kong divorce case), and the landmark divorce and trust, Court of Final Appeal, case of Otto Poon [2014] HKEC 1174, when he acted for the professional trustee, HSBC International Trustee Limited – a case involving a Jersey trust which the Financial Times reported as having ‘Rattled the Trust Industry’ in Hong Kong.

He also acted successfully for the financially stronger US husband in LCYP v JEK [2019] HKCFI 1588, which is now the leading PNA case in Hong Kong.

He is on the Consultant Editorial Board of Lexis Practical Guidance in Hong Kong. He wrote the chapter on Divorce and Trusts in Sweet & Maxwell’s 2010 publication ‘Family Law and Practice in Hong Kong’ and in the 2nd (2014) and 3rd (2018) editions.

He lectures widely at international conferences and has been interviewed on international TV news networks, including by the BBC and CNN.

“He’s the only lawyer who made my wife settle, I kid you not.”

“When he speaks, you listen, as he always gets the case spot on.”

“When it comes to international trusts and family law cases, Marcus Dearle is in a class of his own.”

His “family asset protection team has quickly become recognised in the market for its prowess at handling complex, high-profile matrimonial cases for high-net-worth and ultra-high-net-worth clients.”

“Recognised as ‘one of the pre-eminent practitioners of family law in Hong Kong’.”

“Marcus Dearle leads the team by example and has a ‘unique expertise in the really big cases, which stems from his having worked in London for many years doing such cases’, including in relation to a recent precedent-setting pre-nuptial matter.”

“He regularly represents not only spouses in divorce and trust cases, but also offshore trustees.”

“Dearle also advises on children dispute issues and has ‘cutting-edge expertise in international surrogacy law cases for which he does a considerable amount of pro bono work’.”